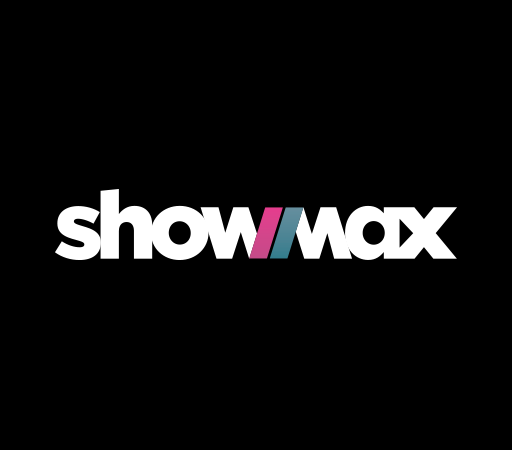 The Showmax original was directed by multi-award-winning director, Reabetswe Moeti. The thirty-year-old director has rapidly made a name for herself since graduating from her Masters at The National Film and Television School in the UK; which was named one of The Top 15 International Film Schools by The Hollywood Reporter last year. 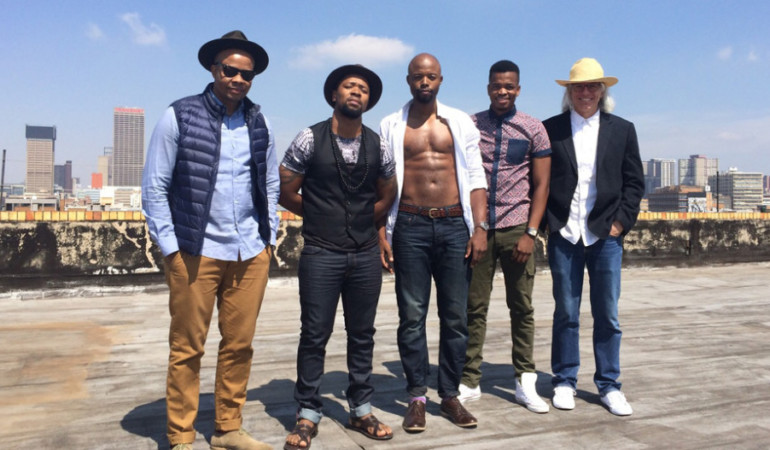 Maboneng resident and agency creative Khanya Sijaji compares life in the precinct to the show’s depiction of it. 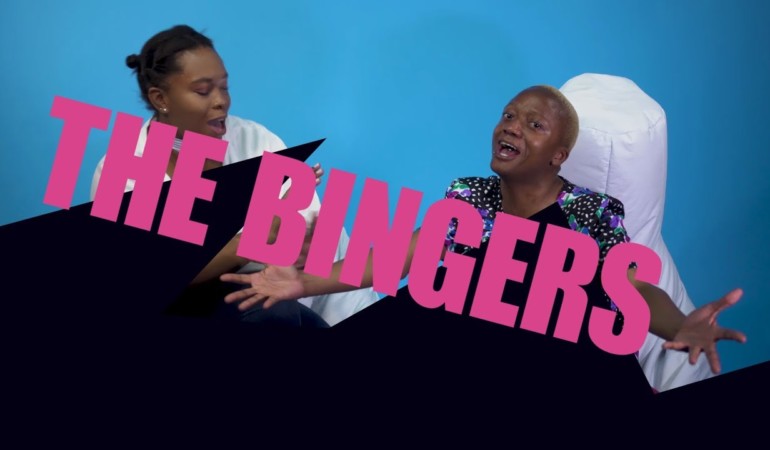 If binge watching series is your thing, here are a few new shows on Showmax that you simply can’t afford to miss. 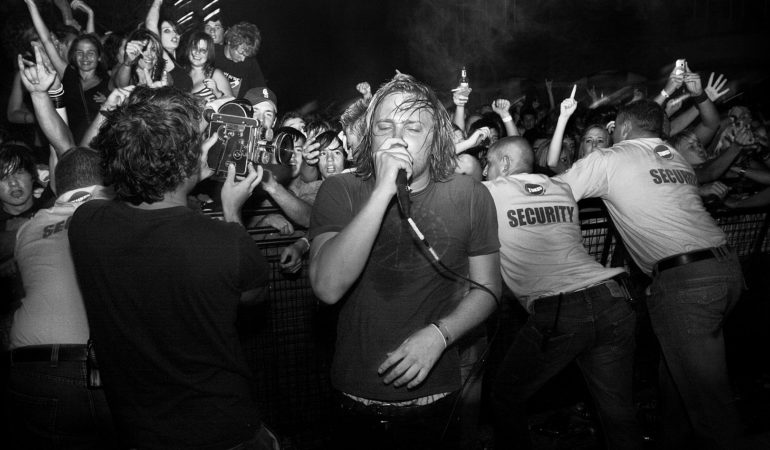 We speak to the director who set out to visually represent the band that spoke to an entire generation.