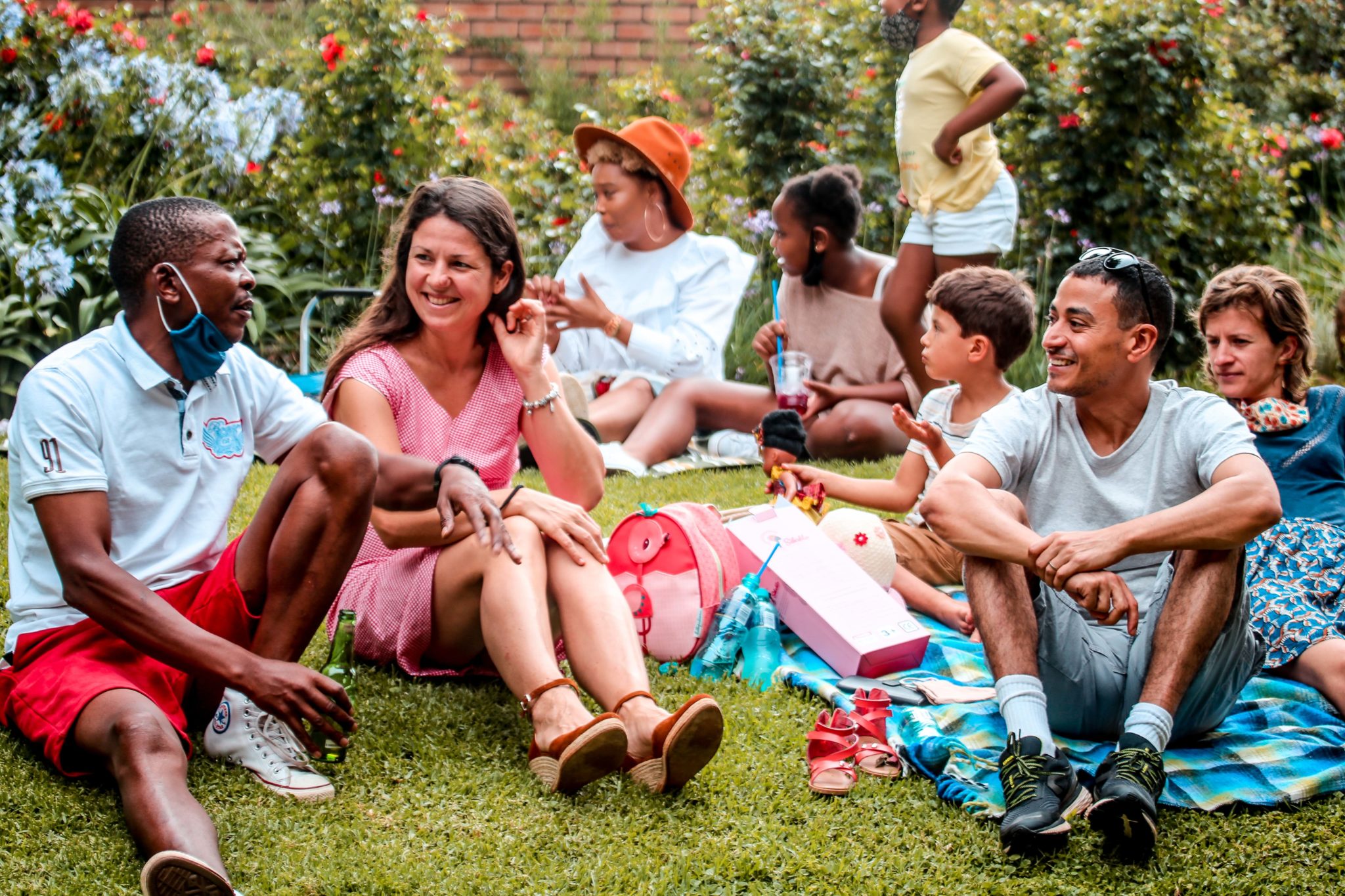 10and5·
EventsFashionFestivalWhats on
·14 Sep 2022
Home
Events

The inaugural Folklore Festival is set to take place at the National School of Arts on Heritage Day, Sat 1st October 2022. The Folklore Festival is a celebration of African culture, customs and community and the creative force behind the project is none other than SAMA Award winning, indelible storyteller, Pilani Bubu. The festival is set to celebrate South African Heritage Day with a diverse Pan-African creative offering from North, South, East and West Africa.

“Folklore is the expressive body of culture shared & preserved by a particular group of people, it is inclusive of the traditional beliefs, customs, and stories of a community, passed through the generations by word of mouth, in the form of tales, sayings, dances, proverbs, jokes and music captured through various art forms.” Says founder Pilani Bubu.

The festival will be headlined by PilaniBubu with her Folklore Ensemble. Pilani was awarded the Best African Adult Contemporary Album at the 26th edition of the South African Music Awards (SAMA26). Pilani Bubu is a versatile and dynamic artist, with an emerging success story of passion and persistence bubbling under. From the beginning of her musical career, with her genre-fluid perspective, Pilani has managed to impress radio music compilers, TV producers and festival directors with her music and stage presence. Her increasingly busy schedule has a touring itinerary which includes Africa, East & Central Europe and parts of the United states.

From Kenya, Folklore Festival welcome’s Papillion, one of the first Kenyan musicians in recent times to look at African musical instruments with an eye to redesign, combine and upgrade them for a new musical experience. For instance, he has taken an 8-string lyre, which is played in one version or another in countries along the Nile River and set it inside a calabash resonator (similar to those found in the “Kora” of the Sahel) along with two “Kalimbas” (finger pianos) which are played throughout Africa. This ingenious invention allows him to play two different instruments at the same time. His interest in traditional musical instruments is partially the result of time he spent under the tutelage of another East African musician who created musical history and achieved world fame by playing traditional musical instruments, the legendary Ayub Ogada.

A nova from the mountain kingdom of Lesotho, Leomile is a soulful singer-songwriter and composer whose musical tapestry in Sesotho and English, muses on important issues of identity, love and womanhood. Leomile is a name given to rainmakers and it means “One who brings restoration”. It is her role to embody this message, using music as orature that restores the memory of who we have been and who we can become. Her deliberation of these vital and often buried aspects of African life and humanity, exposè as golden threads of honesty, idealism and hope in her songs.

From Ghana, Folklore Festival welcome’s Stevo Atambire is a Frafra neo-griot and kologo (a two-stringed luth, often considered an ancestor of the banjo) savant from Bolgatanga which means a town upon a rock. His voice, music & messages have made him very popular among his people. Stevo is very sought after among his people who are spread all over Ghana and Burkina Faso. He performs at all social functions from outdooring of babies to burials of royals and everything in-between. Stevo has toured the world as a solo act, with Wanlov the Kubolor’s Afro-Gypsy project, and currently plays with the Alostmen. Stevo also hosts two yearly festivals, Sawoo and NYNT Festival in the Upper East region of Ghana.

Wanlov the Kubolor is a Ghanaian & Romanian award-winning music producer, performer, & creative director. Kubolor plays the guitar & koshkas and speaks Pidgin, Ga, Twi, English, and Romanian. Kubolor is also part of the satirical duo FOKN Bois, with M3NSA, who are credited with creating the world’s first Pidgin Musical “Coz Ov Moni”. Kubolor produces & supports talents that have positive social messages as he is a strong advocate in Ghana for Human Rights and is outspoken on environmental protection. Kubolor is popular for his humor, bravery, unorthodox views on varying topics, and his down-to-earthness. He travels the world barefoot making his memories and connections to places more intimate. The Kubolor wants freedom & justice for all.

The festival will be an ‘all ages’ affair with Ethnikids, an online bookstore, specializing in children’s books that feature characters of colour in various South African languages! Igniting the love of reading in our children and providing diverse material that more children can relate to and identify with. Toys with Roots is a company whose purpose is to create a destination platform for toys and things which intentionally and beautifully celebrate African children. We believe that our African children need to identify with as well as see themselves and their greatness in the songs they sing, books they read, toys they engage with and media they consume.

The National School of the Arts will perform their highly anticipated African Reflections. This celebratory musical journey of African and Pan-African music is sponsored by SAMPRA through the SAMPRA Development Fund. African Reflections features the NSA music department and the rebirthed NSA Choir under the leadership of Xolani Noveld. This exciting performance will bring the Folklore Festival to a heart-warming conclusion.

“The confluence of ideas and energy surrounding the Folklore Festival speak of the magic of ubuntu. We need to honour and celebrate our cultural roots. Significantly 2022 marks a new era of leadership at the NSA – we are proud to be led by a strong new Principal Mrs Salome Gaelesiwe – the first African Principal; I was appointed new HOD of music at the beginning of the year. It is significant that we are reflecting and honouring our heritage in this way at this juncture of the school’s history. We look inward to reflect and remember. In music, we celebrate the past and the present and look to the future in glorious harmony. This is the NSA’s AFRICAN REFLECTION. “concluded Thabang Phiri, HOD Music, The National School of the Arts.

The Festival is supported by the National Arts Councils and the SAMPRA Development Fund and is produced by Bupila Publishing.

Tickets are  between R80 – R200 at https://qkt.io/FolkloreFestival

Exhibition: Nike Air Force 1 And Their Heroes Of Community