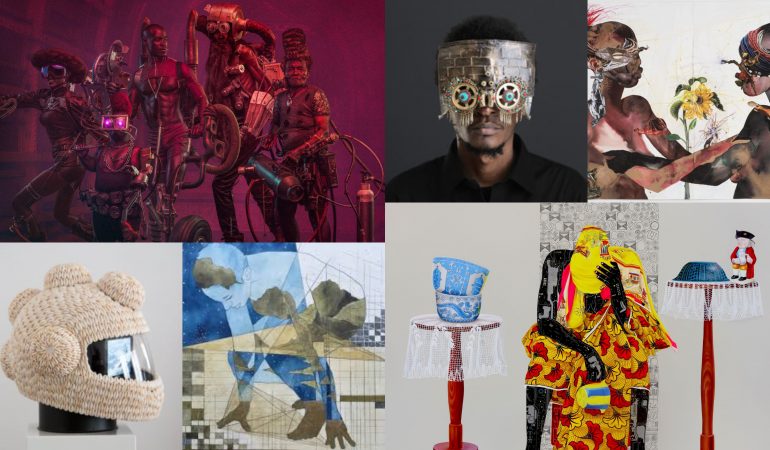 Afrofuturism addresses themes and concerns of the African diaspora through a figurative science fiction and techno-cultural framework. It has come to be a powerful movement in the art world, we take a look at 6 of the best Afrofuturism artists to keep an eye on.

A small video game design studio based in Johannesburg, Nyamakop, are the creators of Semblance, an adorable little puzzle game set in a world made of play dough. Newly-released Semblance is also the first  African-developed game to ever be on a Nintendo console. The studio’s permanent members are Ben Myres and Cukia […] 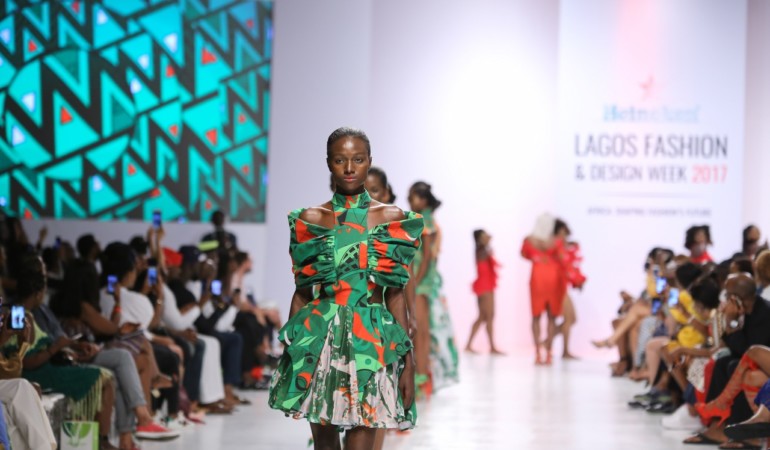