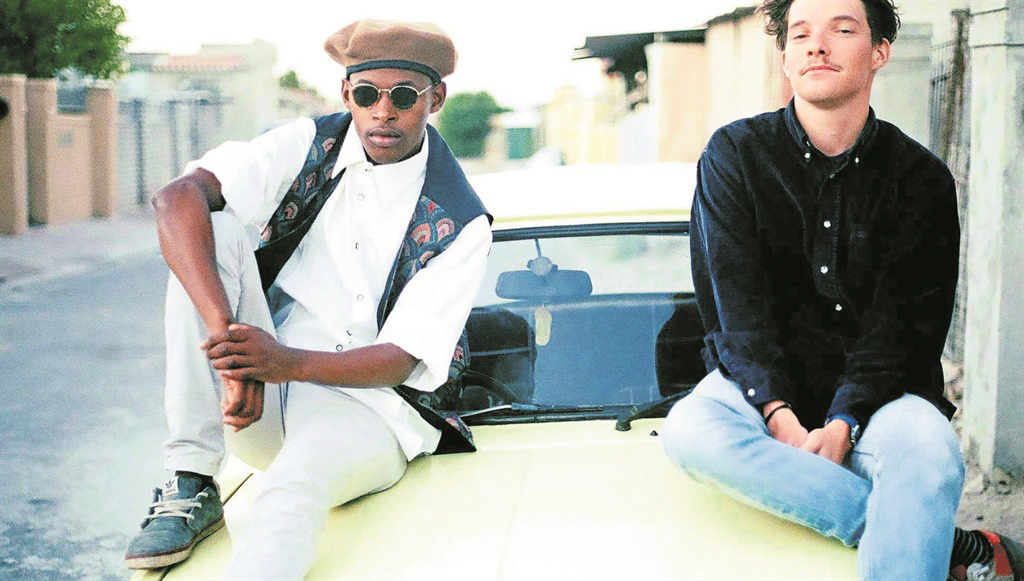 Music is an essential and vibrant part of township culture across the nation. Music defines a society; and is able to capture the essence of a culture, bringing people together within the community. But, there is one pre-existing downfall, which prevents and stagnates this process. Societal class contributes to a large chunk of the feasibility and accessibility for a successful music career. This is no different in the case of local and talented South African musicians working to form their music-making strategy.

Recently, we caught up with a crew of local filmmakers, who shot a short documentary they titled, Decentralising Music-making in South Africa. The documentary follows the electronic music duo Stiff Pap, as they visit Philippi Music Project and work to produce three tracks over the course of two days. Follow more on the story below.

This documentary film tells a story about how an independent recording studio, built in an old shipping container in Philippi, Cape Town, is able to transform and uplift its local music scene. Named in reference to its suburb, Philippi Music Project (PMP) is a dynamite location. The space is in collaboration with Philippi-based musician, Sibusiso Nyamakazi (Sbu) and French entrepreneur, Baptiste Guillemet. The studio co-founders noticed a gap for improvement in providing a space that would become the area’s first multi-purpose studio to accommodate artists, musicians and creative social commentators. Open to collaborative work, PMP teamed with, local creative freelancer and social impact storyteller, Odendaal Esterhuyse in the production of this solicitous music documentary.

Odendaal describes the first meeting with Sbu, ‘He told me about the impact PMP is making in the community and I thought I really wanted to tell a story there. Stiff Pap was already starting to make a big name for themselves in SA and abroad. I had this idea to invite them to record a track at the Philippi Music Project, and to build a story around it.’