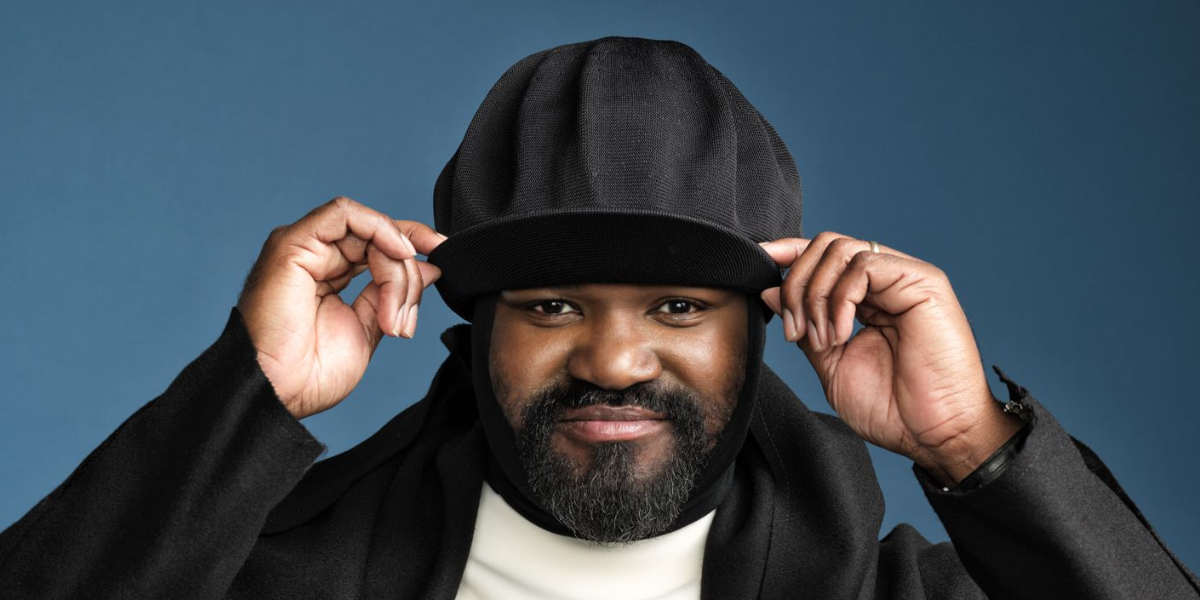 One of the greatest voices of our generation, two-time GRAMMY Award-winning singing
sensation Gregory Porter, returns to South Africa this month for his first solo concert tour “An Intimate Evening with Gregory Porter” brought to you by Liberty. Opening in Cape Town at Kirstenbosch Botanical Garden on Saturday 21 January 2023 at 7 pm while Johannesburg concerts occur at Montecasino’s Teatro on 23,24, 26, 27 and 28 January 2023 at 8 pm. The concert is brought to you by Liberty and Showtime Management in association with Cape Talk and 702, the SA concert tour dates, including two additional Johannesburg shows sold out within days of going on sale.

Following engagements across the USA and Europe throughout 2022 Gregory Porter kicks off his 2023 touring schedule in South Africa with ‘An Intimate Evening with Gregory Porter brought to you by Liberty’ with Zolani Mohala ‘The One Who Sings’ and Msaki.

Hailing from New York, seven-time GRAMMY nominee, Gregory Porter is easily recognised by his signature cap and “deep booming baritone”. This highly talented musician, actor and recording artist who previously played in SA at the Joy of Jazz Festival in 2014 and 2015 has long been associated with the people of this country and the African continent.