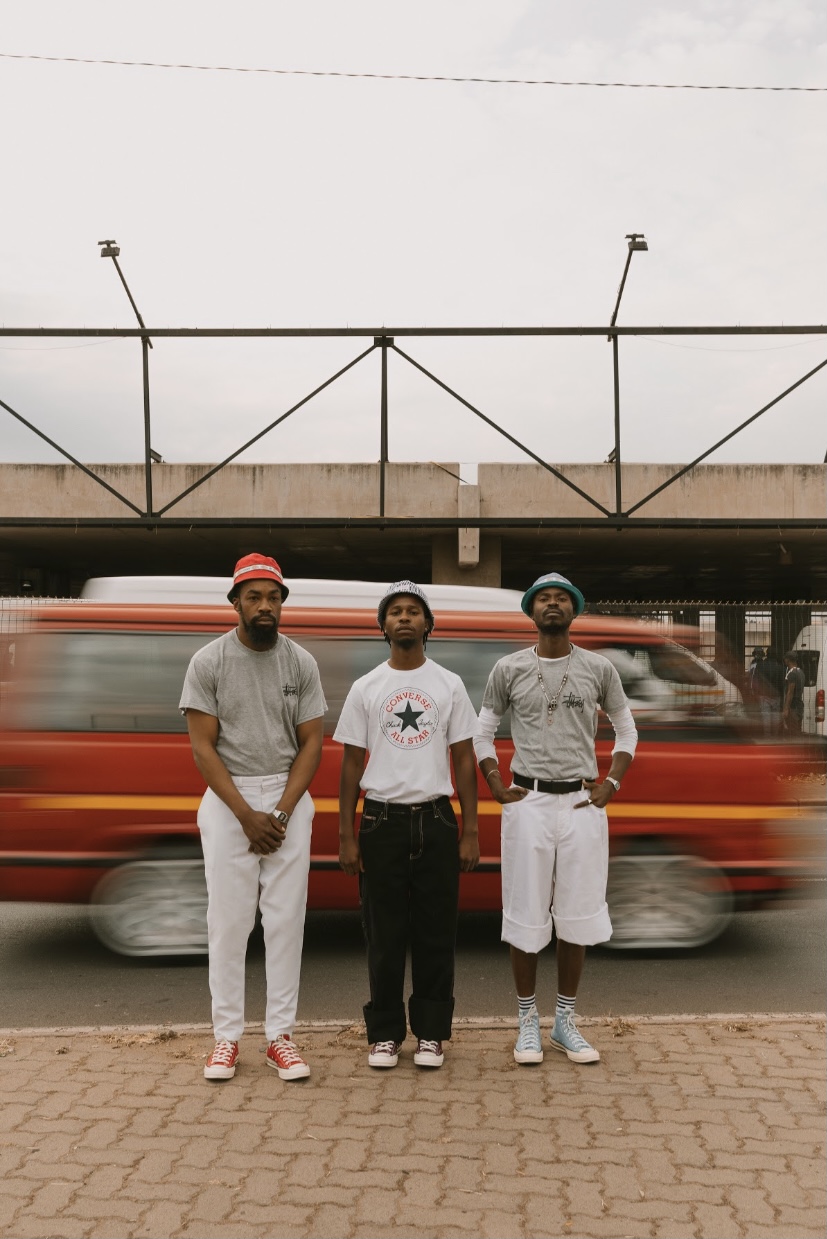 On a bright Saturday afternoon in the bustling streets of Diepkloof’s Bara taxi rank, Modern Day Pantsula – a creative collective from Soweto comprising of influential content creators united by their love for the Pantsula culture – hosted Cape Town’s Dan Carter in their native town to shoot ‘Modern Day Taxi Owner’. The photo series is an ode to the South African taxi industry.

The taxi industry in SA employs more than 600 000 people and transports 15 million commuters per day. Soweto, being one of South Africa’s biggest townships, relies on the taxi industry to transport over a million of its residents to work and school daily. Here, Bara taxi rank is known as the hub of economic activity and a melting pot of ideas, skills, cultures, backgrounds and ambitions.

Dan Carter’s keen photographic eye and exceptional use of natural light brings us a stunning reimagination of South African taxi owners. Widely misunderstood as rude and unhygienic, the good work of taxi owners and drivers has often been overlooked. “We took it upon ourselves as Modern Day Pantsula to redefine and reimagine the gentlemen of the taxi industry while educating people and highlighting their importance in the public transportation system and economy at large,” the collective explains.

‘The Moment Of Dying’: A Short Film By Kanya Viljoen & Liese Kuhn

Protected: Pack a punch with the new Samsung Galaxy Watch5 and Watch5 Pro