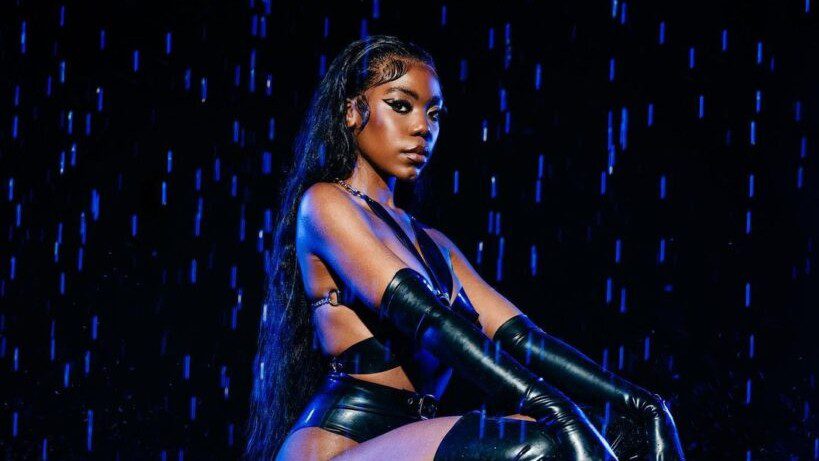 The programme extends resources and opportunities to women artists, amplifies their music, and exposes their music to a global listenership through EQUAL Africa and, EQUAL Global playlists.

This announcement has been made public just days after celebrating the fourth anniversary of her debut extended play (EP) Elements.

“My biggest motivator has been watching women flourish, in a world full of standards and expectations that are meant to limit and box them in. We carry the culture and play a huge role in transforming the way music is received and consumed. It feels great to be a woman and it feels great to be in this industry. Moreover, I’m grateful to the EQUAL Africa program for amplifying the voices of game-changing African women.” says Elaine.