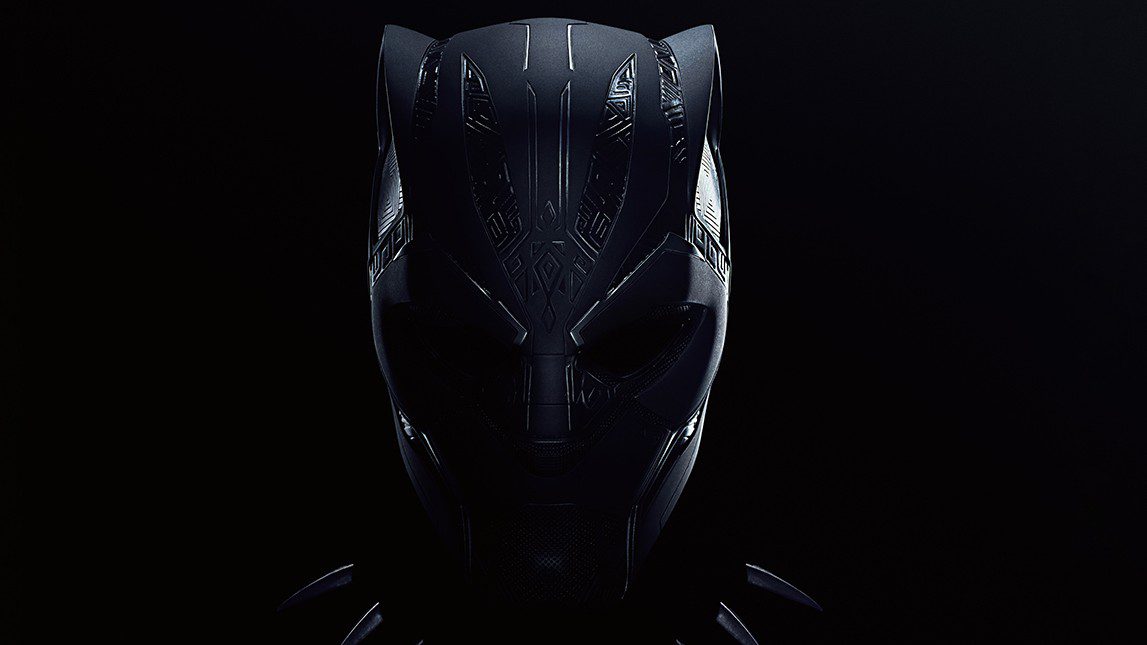 As fans assemble ahead of the eagerly anticipated return to Wakanda, Spotify is launching the Black Panther: Wakanda Forever Official Playlist featuring new music as well as exclusive content from the cast. The soundtrack includes the lead single “Lift Me Up” from global icon Rihanna, plus 19 original tracks from Tems, Fireboy DML, CKay featuring PinkPantheress, and more.

With the Black Panther legacy carried on in this highly-anticipated sequel, fans can dive back into the world of Wakanda through immersive experiences on Spotify including:

·  Vibranium vibes: As you listen along to the Official Playlist, be on the lookout for a flash of vibranium purple while listening to new hits from the likes of Tems, Fireboy DML and more.

·  Exclusive clips from the talented cast: From fan favorites like Ramonda (Angela Bassett) and Nakia (Lupita Nyong’o) to the new and fierce Namor (Tenoch Huerta), listeners can learn everything from their superhero songs to the Black and Latin artists inspiring them daily.

·  Think you’re a Black Panther superfan?: Brush off those Wakandan language skills and keep your eyes open for some in-app Black Panther-inspired coded puzzles– requiring you to work with other fans to unlock the secrets using the Wakandian alphabet.

The Night Calls For One Last Hurrah

How the Arts Supports a Healthy Society

SA FIRST: WHISKY MADE TO MUSIC