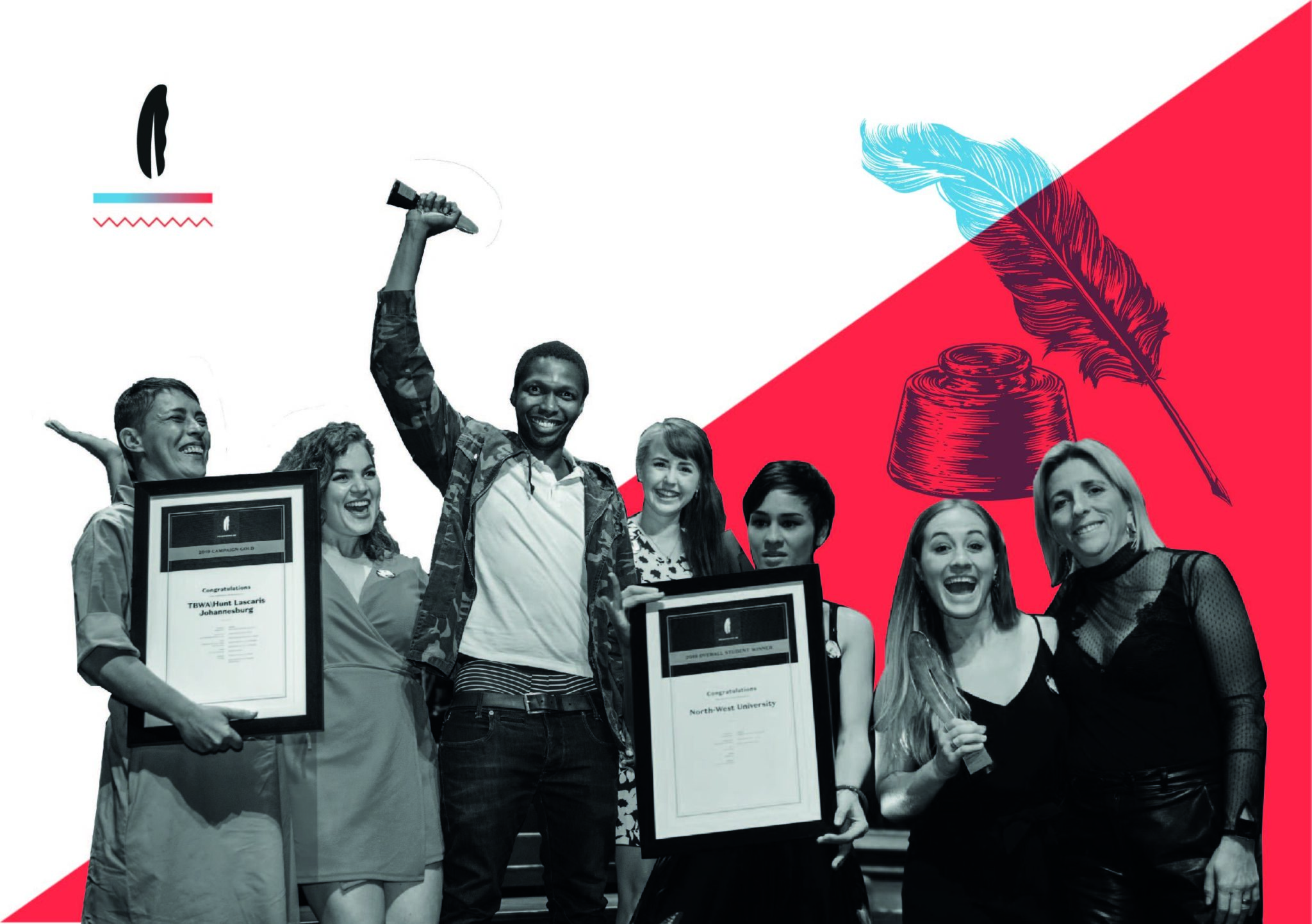 After an epic round of judging 277 entries online over two days by the most diverse awards jury, The Pendorings have announced their finalists – see the full list here.

One of the three Jury Presidents this year, Mpume Ngobese said, “A global pandemic has certainly not affected creativity, and it was a joy to see so much brilliant work being told with cultural insight  in our indigenous languages.”

“It was fantastic to see an increase in entries in the indigenous language publishing categories, as well as exceptional growth in the student category,” said Pendoring General Manager, Eben Keun.

This year, winners of the twenty-fifth Pendoring Awards will be announced digitally on 13th November from 3pm on Pendoring’s social media channels.