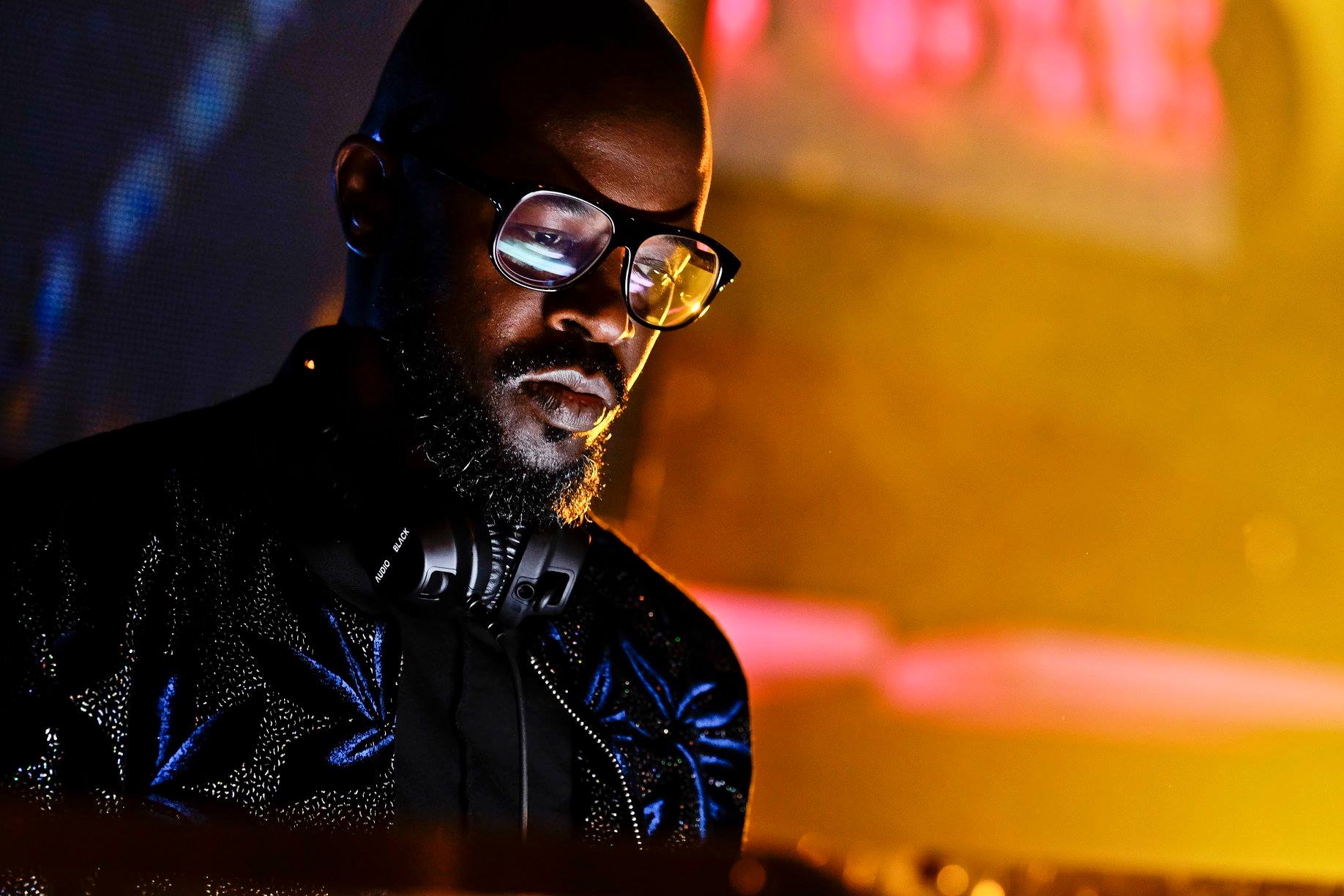 Known to most by his stage name Black Coffee, the multi-award winning DJ, record producer, singer and songwriter was born Nkosinathi Innocent Maphumulo in KwaZulu-Natal’s Umlazi. Since beginning his career in 1994, Black Coffee has released nine studio albums – the latest being Subconsciously (2021) – and the pioneering DJ has captivated audiences wherever he goes with his take on true Afropolitan house: “home-brewed but future-focused”.

This month Black Coffee made his debut on NPR‘s Tiny Desk series and he went all-out, linking up with a live band of local musicians including Msaki, Una Rams, Tellaman, Godfrey Mntambo, and Nduduzo Makhathini for an unforgettable set. He said of the occasion: “My long awaited NPR #TinyDesk debut is here, for my birthday! What a present… being the second ever DJ to take the show. I’m so proud and humbled to represent my country!” While we’ve still got this on rotation, what better time to travel back and revisit a few of the stalwart’s other live sets over the years? Keep scrolling for the best of Black Coffee, for your listening pleasure.

1. Black Coffee’s debut NPR Tiny Desk Concert, filmed at the National School of Arts in Johannesburg with a live band (2021)

August House opens its doors to the public

THE HUGH MASEKELA HERITAGE FESTIVAL: Looking Ahead, And What We Bring With Us