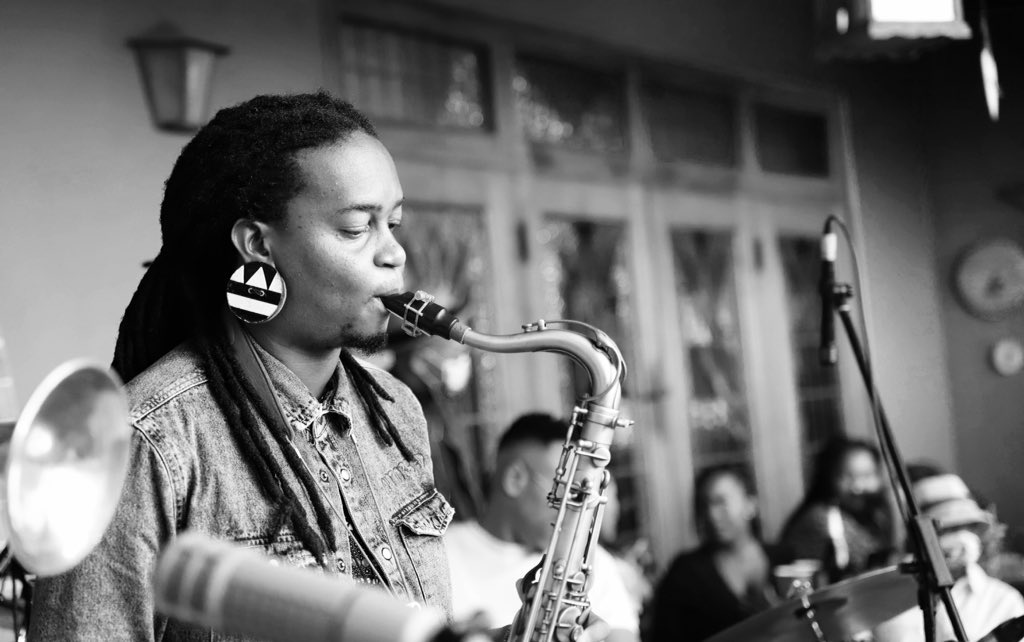 On Tuesday, 29 November 2022, the arts community, family and friends gathered at the Inanda Club in Sandton to celebrate the artistic and creative flair of some of Mzansi’s young creatives. Announced as winner of the Jazz category for the 2022 edition of the Standard Bank Young Artist Award is Durban-born, South African saxophonist and composer Linda Sikhakhane.

Based between Norway and South Africa, Saxophonist and composer Linda Sikhakhane began his music education in his Durban community in KwaZulu-Natal province, in school as a clarinettist, then at trumpeter Brian Thusi’s Siyakhula Music Centre. His illustrious career involves the release of his debut album Two Sides, One Mirror, a second album, Open Dialogue and his most recent launched album Isambulo alongside Afrika Mkhize. Today, he is studying further at the Norwegian Academy of Music in Oslo.

Accepting his award, Sikhakhane writes on his IG account, on 02 December 2022, “Last evening I had the honour of receiving the prestigious Standard Bank Young Artist Award for jazz. This recognition means so much, and words can’t fully express how I feel. I have so much gratitude”.